Being a Chicano nerd can be a lonely affair of puzzled looks and references that no one else gets. For instance, there are plenty of Chicanos out there and Mass Effect 2 is one of best selling games of 2010 and 2011 yet I wonder how many culturally engaged Chicanos play Mass Effect 2. With that question looming over me I created the artwork above.

I LOVE Mass Effect 2 and recently finished my second playthrough (with a Chicana Shephard, natch). Indulging my inner Chicano nerd I drew an encounter between Frida and I complete with Mass Effect 2’s dialogue tree. The original renegade speech option was simply Let’s fuck but I figured it was too abrasive.

I wonder if anyone out there will relate to both a Frida joke and a Mass Effect 2 joke? In the meantime I’m taking solace in this photo of Tupac and Suge Knight playing a Sonic the Hedgehog game on the Genesis. 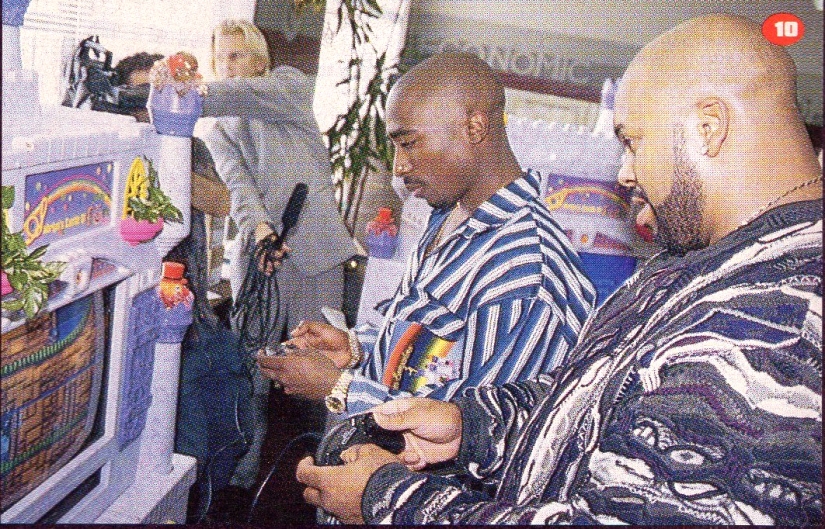